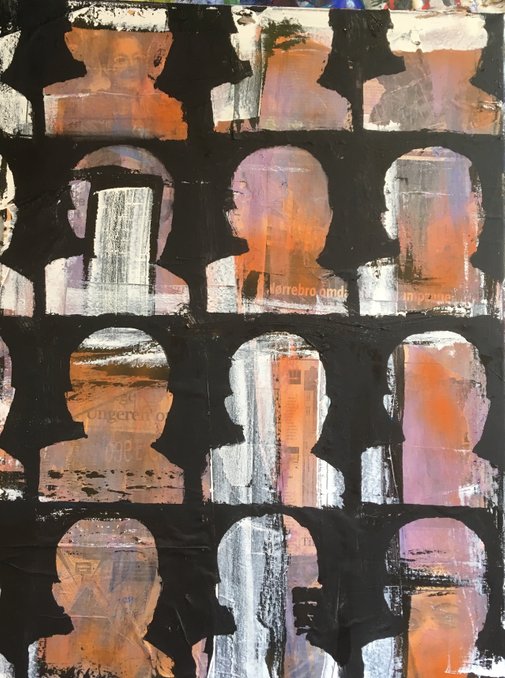 I call this one "Off with their heads"

It is acrylic paint on newspaper articles from 2007 about Ungdomshuset Jagtvej 69. This house functioned as an underground scene venue for music and meeting point for autonomist and leftist groups from 1982 until 2007 when —after prolonged conflict between the users of the house, the politicians and the new owners of the house (Faderhuset)—it was torn down.
Police started to clear the Ungdomshuset building early on Thursday, 1 March 2007. Demolition began on 5 March 2007 and was completed two days later.
This was an extremely emotional time for me, I loved that house (which had alot of other important working class history) I loved coming there, I have heard so many concerts in that house, and my husband and I had our first kiss in Ungdomshuset. Nothing forgotten, nothing forgiven 🖤

Third year in a row, my mother and I have made an installation for Art By The Bay in Kota Kinabalu, Malaysia. With focus on our use of plastic in general, the artworks are primarily made from reused, recycled or found plastic.

My mother and I have each created two glass heads, which we filled with plastic found in nature. 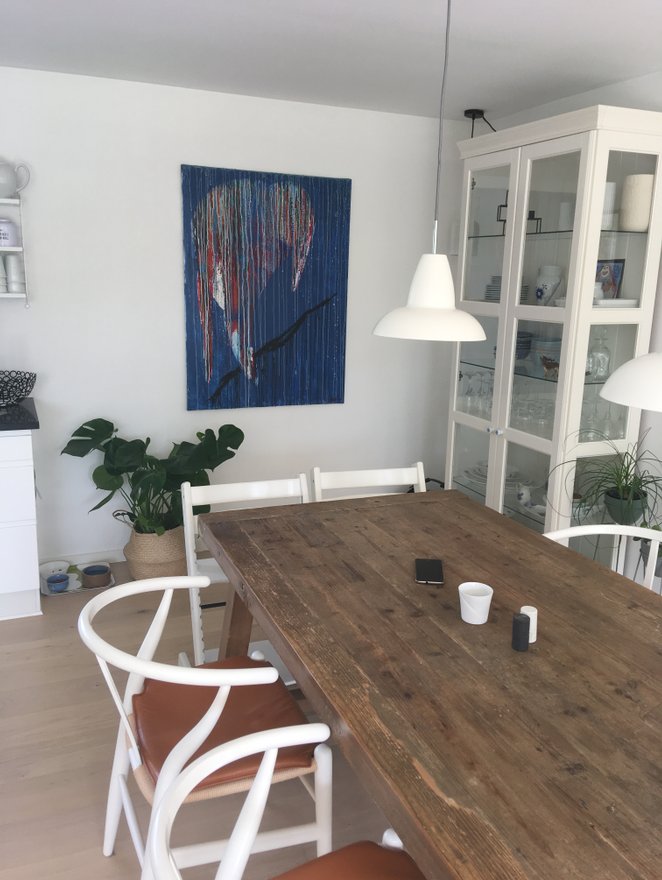 New home for this artwork.

All of my works are for sale (unless  tagged as sold) so please contact me for prices, delivery options, discounts and more.